By the time that you read this article, it is very likely that the Federal elections will soon be over. When all the back slapping, hand wringing and hyper-analysis is done, the new political regime will be faced with one inescapable challenge.

Consider the following scenario. Over the next fifteen years, hundreds of thousands, if not millions, of Baby Boomers will retire and move from being contributors to becoming dependent upon the social programs of the state, which include but are not limited to the Canada Pension Plan, Old Age Security, the Guaranteed Income Supplement and of course the increased pressure on provincial medical plans as the Boomers move into their mid-70’s and beyond.

While the Federal Government appears to have its fiscal house in some kind of balance, many Provincial Governments are spending far beyond their financial means today with no apparent plan on how to meet the spending pressures of the rising tide of retirees over the next 15 years or so.

As a result, this spending pressure will likely be met by some combination of cost cutting/containment and additional revenue raising tax or user-fee programs.

To add insult to injury, Canadian governments in general have not historically demonstrated an ability to live within their means. According to the Fraser Institute, a Vancouver-based think-tank, tax revenues have consistently risen faster than incomes since 1961. The August release of their Canadian Tax Index study report shows that taxes have risen 1886% while incomes grew more slowly at 1,480%. Food prices grew by 561%, clothing by 819% and shelter costs rose by 1,366%.

The Swiss have put a curb into place on the growth of government spending by enacting a law that limits spending increases to the rate of economic growth of the entire economy. Consequently, no such limit exists in Canada with the result that some provinces, such as Ontario, Quebec, B.C. and now possibly Alberta, are deeply in debt and the debt levels are worsening just as we move into this giant demographic tsunami of retiring Boomers.

We are already seeing the impact of this greater and more aggressive tax gathering effort in areas such as the increasing use of “administrative monetary penalties” (AMPs) without trial or due process, which was the case recently for lawyer Julie Guindon who was slapped with penalties of $547,747. Moreover, we are also seeing greater collection and enforcement efforts by the Canada Revenue Agency, amongst other initiatives, such as requiring corporations to self- report on potential grey areas of tax planning and interpretation with the threat of fines and penalties for non-compliance.

From your personal perspective, it is incredibly important that you implement tax smart strategies to build and protect your family’s wealth and assets, including keeping your debt levels low, in order to prepare for the coming wave of government tax initiatives.

You also will need to take greater interest as a citizen in the tax and spending plans of all levels of government to ensure that you are getting the best value for your tax dollars.

Please call our office for an appointment to review the latest tax planning strategies as they may apply to your particular circumstances.

Do you have questions about your
estate planning strategies?

Copyright © 2015 AdvisorNet Communications Inc., under license from W.F.I. All rights reserved. This article is provided for informational purposes only and is not intended to provide specific financial advice. It is strongly recommended that the reader seek qualified professional advice before making any financial decisions based on anything discussed in this article. This article is not to be copied or republished in any format for any reason without the written permission of AdvisorNet Communications. The publisher does not guarantee the accuracy of the information and is not liable in any way for any error or omission.

Mutual funds are offered through Investia Financial Services Inc. The particulars contained herein were obtained from sources which we believe reliable but are not guaranteed by us and may be incomplete. The opinions expressed have not been approved by and are not those of Investia Financial Services Inc. This website is not deemed to be used as a solicitation in a jurisdiction where this Investia representative is not registered.

Millions of Canadians are without adequate insurance.

Use our online tools to learn more about affordable insurance solutions. 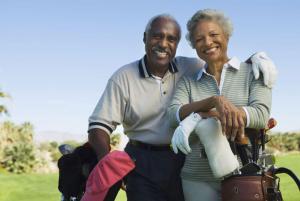 You have worked all your life and saved for retirement. What... 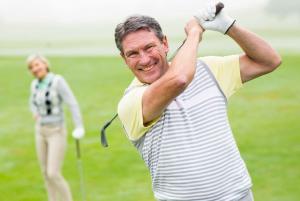 After years of living the “rat race”, you are looking forward... 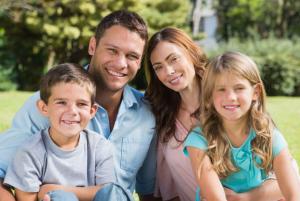 You get home from work, your spouse is tired, and the baby...